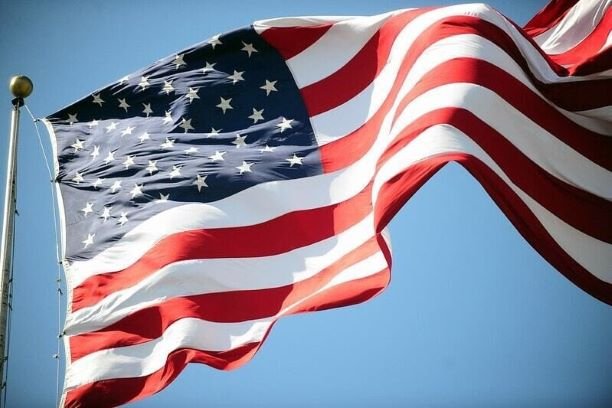 This year, Memorial Day falls on May 27 and although mass celebrations will not be possible, it is still important to remember the commitment and the glory of the fallen US soldiers.

The early origins of Memorial Day are unknown. Different local communities in the US used to honor the fallen soldiers in their own ways without any unified tradition. For example, the commemoration in Gettysburg, Pennsylvania in 1863 can be considered a Memorial Day. Another example is the decoration of the soldiers’ graves by ladies in 1864 in Boalsburg, Pennsylvania. Nowadays there is a statue of three women in Boalsburg made by Lorann Jacobs portraying this event and the city itself is often believed to be the birthplace of Memorial Day. After the American Civil War, which was the second after World War II in terms of casualties, that has taken away over 600,000 American soldiers the official Decoration Days started being established in different states. They used to honor the dedicated people who lost their lives in the Civil War. In 1868 the official Decoration Day was proclaimed national-wide and was ordered to be held annually on May 30. No specific traditions were agreed upon to celebrate it and so in every place, it was organized differently.

Since then another two horrifying and deadly wars took place – WWI and WWII that took the lives of many US soldiers. As Decoration Day was linked exclusively to the Civil War, another celebration was needed to be established for those who were killed in the following wars. So eventually different holidays that honored the fallen US military people were merged into one Memorial Day that would be celebrated to commemorate all of those Americans at service who sacrificed their lives in wars. In 1968, the Uniform Monday Holiday Act was passed in Congress in order to allow federal employees a 3-day weekend on some national holidays. Since then the Memorial Day was moved to the last Monday of May and became the federal holiday we know nowadays celebrated on the eve of summer.

It was during the Cold War when the US military started actively developing in terms of foreign languages. In fact, before that, people who would speak foreign languages were not numerous at war. Since communication and intelligence are extremely important at war, people who were translators or those who spoke more than one language were incredibly valuable assets. The US military still had to launch some language teaching programs to ensure communication between US Army soldiers from all over the world. And it did so during WWI because in the ranks of their army they had thousands of immigrants. To assist communication during WWII, the US War Department published special phrasebooks for enlisted soldiers that contained a wide scope of phrases and very specific technical vocabulary about some weapons as well as some general phrases, information about the countries, local culture, and some useful glossaries. Between 1943 and 1944 they had issued over 35 different phrasebooks to 25 languages. These included languages of the allies’ nations such as Russian and those of enemies such as German.

Experienced and trained soldiers who speak multiple languages were extremely valuable during the war. One of them was Lauri Törni, an extraordinary personality and a tactically resourceful military officer who fought under three different flags. He was born in 1919 in Viipuri, Finland. In 1938 he was enlisted to the Finnish army and in 1940 his term was extended due to the invasion of the Soviet Union and the beginning of the Winter War. By the end of the war he became the 2nd lieutenant and in the following year was sent to Germany to serve in a special troop in Waffen SS constituted by Finnish volunteers but was soon sent back. Later on, he continued fighting with the Finnish army. His extraordinary fighting skills and good tactical sense soon made him a commander of a company named after him – Detachment Torni that had great military success.

When Finland withdrew from the war with the Soviet Union he felt betrayed and went to Germany to continue fighting for the Axis powers in 1945 in guerilla troops. Soon the war was over and he was first captured by the British and later tried for treason in Finland where he spent three years in prison. In 1949 he made his way to the United States. In 4 years Torni received a residence permit and in a few years volunteered for the US Army. In 1957 he again became the 2nd lieutenant as he served in Special Forces. In the next years, he became a captain as he managed to succeed in all the complicated tasks. By the time the Vietnam War started, he was sent to the war zone and was appointed to deal with the most dangerous operations that required all military talent and very tricky tactics. After an extremely hard mission in 1965 where he managed to safely coordinate two choppers to insert RT Iowa his own helicopter presumably was crushed due to bad weather conditions and he was designated MIA and his remnants were discovered only in 1999. In 2003 he was buried on the memorial Arlington National Cemetery, which is a great honor. In the end, he was an incredibly talented military officer who fought under three flags and an extraordinary person who managed to learn three different languages – Finnish, German, and English.

Another case of multilingualism in the US Army was the code talkers. These were people who spoke a very rare language who were recruited by the US Armed Forces in order to transmit coded messages. Most of the code talkers were from Native American tribes who lived in small communities and had their own languages which made it almost impossible for enemies to decipher their messages, which is a considerable advantage. However, there were also some tests with Basque, a language spoken in a region in Spain. Code talkers were recruited from several Native American tribes. The first project was launched on the Cherokee language in WWI and proved to be successful. The other two languages used in that period were Comanche (Uto-Aztecan) and Choctaw (Native American). During WWII the recruitment and use of code speakers became even more active. Assiniboine language that was spoken by people living in Northern Plains was used to encode messages. Another language utilized in the war against the Axis powers was Cree, which is a dialect of Algonquian primarily spoken in Canada. Meskwaki language was used in North Africa, Mohawk in the Pacific Theater, and Tlingit against Japanese forces.

Probably the most well-known language used in several wars by code talkers is Navajo. It was first used in WWII and was later utilized to design the special Navajo code. This language was the most suitable for military purposes because it had complex grammar. Also, the people of Navajo tribes eagerly wished to help the US Army because they wanted to defend their land from invaders. 6 Navajo code talkers in the Pacific Theater during one of the operations worked for two days without rest and transmitted about 800 messages during the Battle of Iwo Jima. Due to their dedicated and error-free communication they managed to help the marine troops win the battle. Later on, Navajo was also used in the Korean War and also partly at the beginning of the Vietnam War. The movie Windtalkers (2002) directed by John Woo and starring Nicholas Cage tells a fictional dramatic story of two Navajo code talkers during WWII.

People who receive the greatest attention in war history are often those who worked in armed forces or guerilla troops. The role of translators at war is often unnoticed while, in fact, they are an extremely valuable asset. The correct communication during the wartime can often be a matter of life and death and language specialists are the primary facilitators of information exchange between different nations. The translators and interpreters often worked both on the frontline and in the back talking to prisoners, allies, and reporting to military commanders. During WWII, the joint agency of Australia and the US called Allied Translator and Interpreter Service had a very important mission of translating the messages of Japanese forces and collecting intelligence in the Pacific Theater. After the war, they also continued working and investigated the war crimes committed by Japan. Translators and specialists in cipher working at Bletchley Park in the UK have made a great discovery – they managed to break Enigma code, the Nazi German cipher machine which played a very important role during WWII allowing to decode the telegrams exchanged by Germans. The growing political tension during the Cold War also has proved the important role of interpreters and translators. An incorrect translation might have fueled the hostile moods and even escalate the conflict between the two super-states. Thus, the invaluable contribution of language specialists during wartime should not be underestimated since they work on a strategic frontier of communication.

Read also: Why human translation service is the best solution to get your translation right on time.

We do hope that you will spend some time this year to remember the men and women who lost their lives to keep the American nation safe this Memorial Day. The whole team of The Word Point says thank you to all people in military service who bravely fought to the death in order to make our future safe. We are incredibly grateful for their sacrifice and we do remember them as heroes. We would also like to celebrate their families and close ones and join them in honoring those whom they lost. 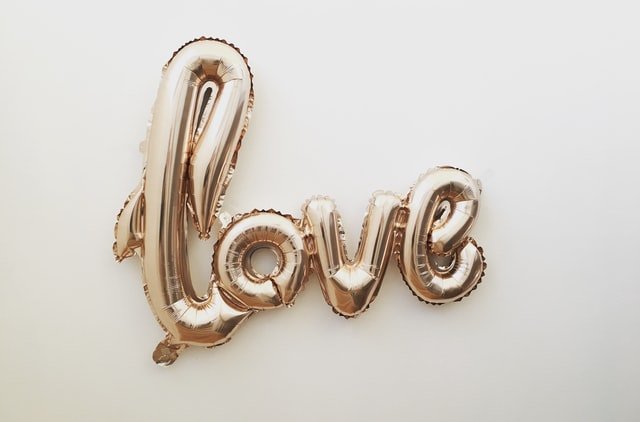 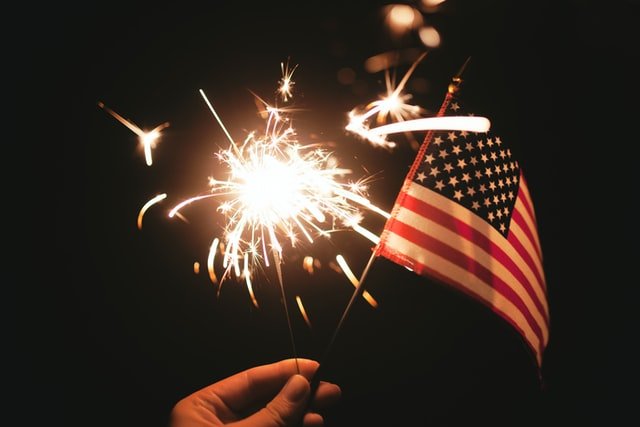