That’s just one example, the world is full of different Halloween traditions, and different ways to say trick or treat. Let’s take a look at some of these!

How to Say Trick or Treat in Different Languages

Do you plan on spending Halloween in another country? Perhaps you’d just like to introduce the kids in your life to some new cultures. You can start by teaching them how to say trick or treat in 5 different languages.

If you’ve noticed that the Japanese term for trick or treat sounds phonetically similar to ‘trick or treat’, that is no accident. Gairaigo is the word used to describe Japanese words that are based upon words borrowed from western languages. This refers to the spoken form. The written form is katakana.

Read also: Japanese translation services: How to find a perfect one?

Now let’s take a look at the same languages. Only now, we will translate happy Halloween!

The word Shamhna in Scottish Gaelic harkens back to the time when what is now Halloween was a Gaelic festival that quite likely had pagan roots. It was later turned into a Christian festival celebrating saints.

Cool Halloween Traditions From Around The World

Now that we’ve explored speaking about Halloween in other languages, let’s check out a few traditions. Keep in mind that not all of these traditions fall on the 31st of October. They may also celebrate something other than the traditional Halloween holiday.  However, they are traditions that either fall on or around Halloween, or are otherwise similar to Halloween.

Mexico: Day of The Dead

On November first, citizens of Mexico celebrate the day of the dead. This is a time to honor late ancestors with a celebration. The traditional belief is that deceased souls may visit their loved ones still on earth for 24 hours starting at midnight on Nov 1 until midnight on Nov 2.

Every Halloween people flock to the city of Kawasaki which is just outside of Tokyo. Their goal is to participate in the iconic Kawasaki Halloween parade. What makes this particularly interesting is that they don’t allow just anyone to participate. Those who want a space in the parade must apply a few months ahead of time.

Pitru Paksha is a holy time where it is believed that the dead return from purgatory for sixteen days. In order to ensure that visiting loved ones are able to return to the afterlife, the ritual of Shraddha must be performed. This includes a fire ritual. In addition to this, during this time, observant Hindus offer food to the dead. These dishes are often cooked in copper and silver cookware.

Whether you are spending your Halloween knocking on doors, going trunk or treating, or simply throwing a great fall bash, we hope you’ve enjoyed this exploration of Halloween words and phrases! Happy Halloween! 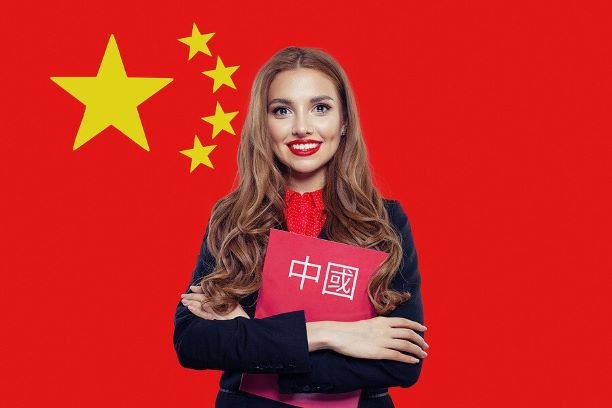 Do You Know How Many Different Languages Are Spoken in China?

How many different languages are spoken in China is a good thing to check when one needs documents translated for a particular local business partner. 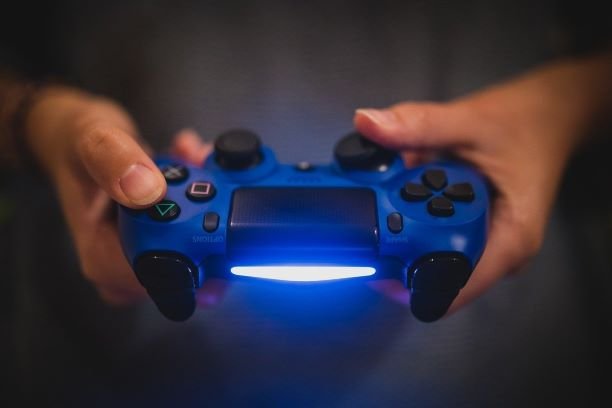 Video Game Localization Process As A Part of Game Development

We cannot stress enough on how localization is important. It helps to spread a word about your business or product all over the globe. Find out more about the video game localization process, examples, and challenges. 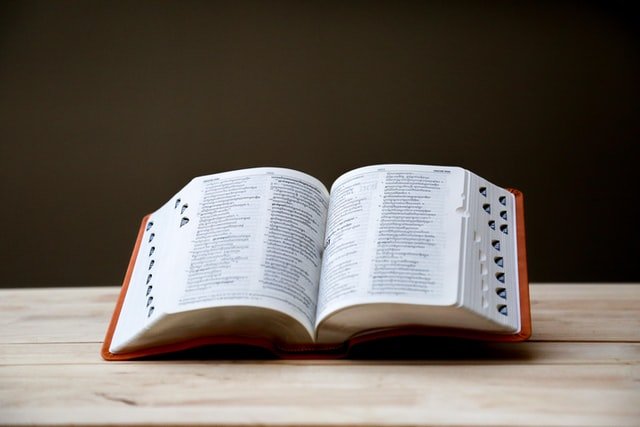