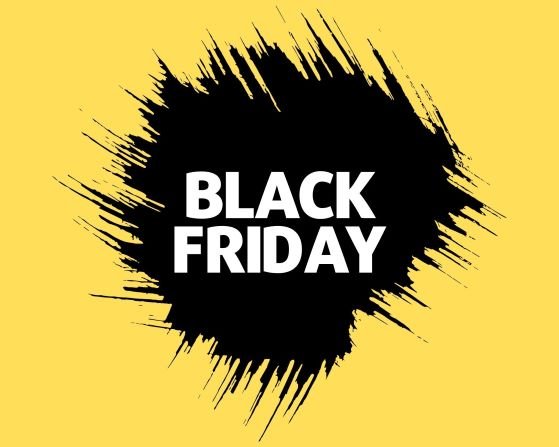 Everyone loves a good bargain and so for all terrific shoppers globally, there is a very special day – this year Black Friday around the world will take place on November 27th. It is perfect time for buying a new TV, clothes, elliptical trainer you dreamed of and a lot more. Why? Because prices will be overwhelmingly low!

There have been numerous debates within recent years regarding the origins of this event. Some claim that it roots back to the 19th-century slave markets, but those myths have been proved as absolutely groundless. For a fact, true origins of Black Friday sales did not have many common features with trade at all. Everything started over half a century ago in Philadelphia, PA with … football. This is rather surprising but initially, Black Friday would be called a rather unpleasant situation, having no connection with any sales. In the 1950s in Philadelphia on Saturday after Thanksgiving, there was a massive event held annually. It was a big Army-Navy football game that gathered lots of viewers including tourists as well as people from all over Pennsylvania. It caused a huge flux of visitors in Philadelphia on the day before that game, later established as Black Friday date. Streets would be overcrowded which required all city police forces to work during emergency mode. Shops would also be crowded which fostered shoplifting. It was an exhausting day of madness all around and would sometimes be called by locals “Black Friday”.

About 10 years later this name would catch on among Philadelphian merchants. The increased people in the city would naturally bring some increase in sales but not to a great extent. So how long has Black Friday been around? In the 1960s retailers tried to get rid of negative connotations of this day, introducing increased discounts with longer working hours of shops and renamed it into “Big Friday”. However, this new name would not be much embraced among locals while sales campaigns on this day in Philadelphia were held. Eventually, by the mid-80s, this event started being held in other cities, and by the 90s this event had reached the nationwide level. Since then it has been a widely anticipated day for all passionate shoppers across America.

Biggest Sale in the World Ever

Nowadays Black Friday is considered the most massive retail event in North America and globally. But for how long has it been going on across country? Since 90s, it has become a common practice for retailers to set huge sales. They had open stores as early as 7 am or even 6 am. Going back to its origin, this day again became massive event with many people and huge traffic. By the mid-2000s many stores would start opening at 5 am or even 4 am. Some years later this record would be beaten by some stores that would begin sales in late evening on Thanksgiving to avoid huge crowds or conflicts between customers.

2020 has been very surprising and notorious in many aspects. Date of Black Friday this year is November 27th. Many businesses had serious financial losses during 2020, which makes it their last resort to make up at least some finances invested. It means that we can expect huge sales never seen before. Also, it should be taken into account that due to restrictions imposed by pandemic, it will be hard to access physical stores, so a better idea would be to do shopping online.

This day of the year is all about numbers. For those who wonder why is Black Friday celebrated, answer is rather obvious, for gaining profits, getting rid of old items or collections before the launch of new ones. But to be precise, this day is about:

Black Friday around the World: Which Countries Participate?

Due to globalism processes, many traditions found in the US gradually got embraced in many parts of world. So if you have wondered, do other countries have Black Friday? - the answer is yes. Although, some have peculiar features different from the US traditions. Actually, this trend has become very popular, so such countries are growing constantly. So for future, we can expect that almost the entire world on this day would indulge in fervent shopping with the best deals.

Black Friday in Other Countries – Where in the World to Shop?

Everyone loves discounts, so an idea to make final year sales at the end of November was perceived positively by retailers and marketers globally. So what countries have Black Friday sales? Actually, currently, there are about 40 of them. It is found in entire North America including the US, Canada, Mexico. Apart from them, many other countries have shown up on list by late 2000s and beginning of the 2010s. Among them are all of the EU states, the UK, Russia, Ukraine, also North European countries. In some of them, sales are not much high but all their slogans are tied to this event.

So, in about 5 years it will be much easier to tell what countries do not participate rather than where is Black Friday celebrated around the globe. Recently India and Pakistan have joined this tradition. Some South American countries have introduced it too, for example, Bolivia, Brazil, Colombia and Panama, Costa Rica in Central America. It is also held in Australia and New Zealand, the Middle East, some African countries such as Nigeria, Lebanon, South Africa.

What is Cyber Monday?

Black Friday is more about traditional retail shopping in physical stores. But recently, e-commerce has boomed as never before. About 15 years ago people on Black Friday would have to wade through long lines, traffic jams and not everyone would be much enthusiastic about it. To avoid hustle, on Monday morning some would rush to their offices with high-speed internet to get their last good bargain in online shops. This is how Cyber Monday has appeared. It is continuation of Black Friday online after the weekend. On Cyber Monday many online marketplaces introduce discounts and this is a good opportunity to take advantage of sales without leaving the house.

In which state and in which US city did the term “Black Friday” originate first?

Term came from Philadelphia, Pennsylvania in the 1950s, where on Friday after Thanksgiving whole city would be overcrowded by tourists and people from suburbs who came for an upcoming Army-Navy football game held annually on Saturday. Term initially had a negative connotation of busiest and most stressful day of the year. Within about 30 years, unpleasant references faded away, which gave an impetus to reinvent Black Friday as a massive sales event in the city.

Approximately how long has Black Friday been going on in the US?

This event can be considered relatively new despite some myths. The first attempts to introduce its modern sense took place in the mid and late 80s. Since then nationwide sales started to catch on gradually and in following decade this annual event has grown into a massive retail festival we know now.

Is it true that Black Friday is only in America exclusively?

No. Originally, Black Friday took place as an occasional event in some US states. But during the following years, the practice was embraced by other English-speaking countries and moved forward to rest of world some time later.

Do other countries have Black Friday?

Yes, it is a global event taking place on the last Friday of November that can extend until Sunday of that week. Sales on Black Friday in Europe are rather common, although the entire retail festival might not be as massive as in the US. Also, online trading platforms targeted at American and European markets based in Asia such as AliExpress, introduce sales, although there is no such custom in China itself.

Why is it called Black Friday sales?

Historically, in 1950s Philadelphia, Friday after Thanksgiving Day would be called “black” as many football fans visited city for Army-Navy game. This term was meant to represent hustle in city and had a negative meaning. Later on, Philadelphian retailers have made attempts to turn this event into something positive, which was beginning of sales tradition.

This year on November 27th shopping will likely take place online and lining up for an exclusive item of your dreams right after Thanksgiving table is not necessary. Disregarding all circumstances, prepare your shopping list and get ready to make the most out of the biggest sale of 2020.

Do not miss out on an opportunity and make your first order with TheWordPoint. Use promo code 15OFF and get a 15% discount on your first translation project. Happy and safe Black Friday shopping for everyone! 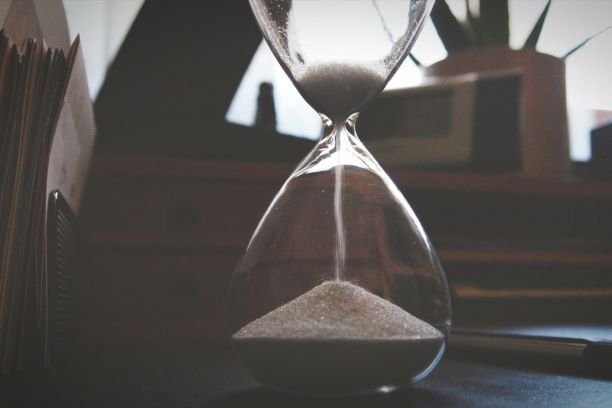 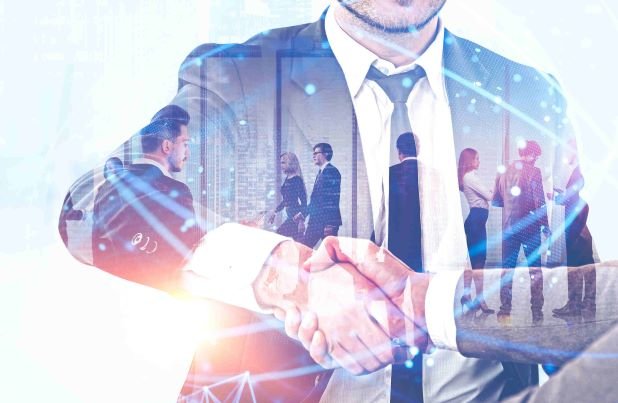 Localization: The Key to Success in an International Market

The benefits of expanding a business internationally can be tremendous. If you can penetrate a new market, you can boost your revenue. You can also expand your talent pool, attracting new workers that bring fresh ideas to your company.