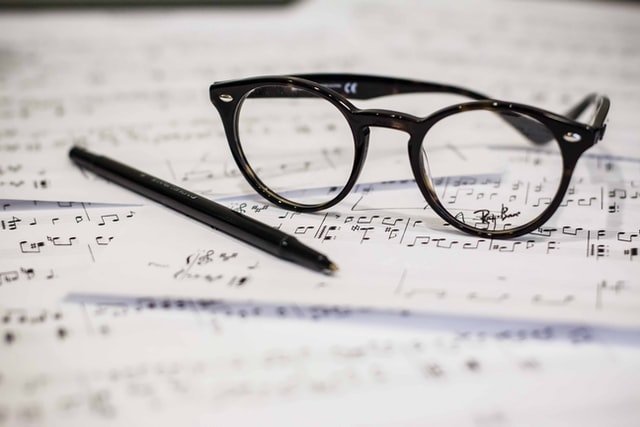 The song translations are among the most challenging kinds of interpreting work. It requires more than perfect interpreting skills and knowledge of a particular foreign language. A set of specific knowledge here can be safely compared to those of a poet or a musician who understands phonetic qualities, an emotional constituent, rhythmics, and an original intention of an author. While there is no perfect formula that would fit every song that has ever been written, a professional literary translation agency will always keep to particular rules to guarantee high quality of work and keeping within an original meaning.

Ask an average foreign person about some meaning behind the lyrics of even a simple pop track in their native language and they might tell you that it is too hard to translate since it isn’t the same. For sure, these words may be simple, yet it will always differ if we compare it to the original meaning. Just consider famous masterpiece Dust In The Wind by the American band Kansas, which has been translated to Spanish by another band called Mago de Oz. Their “Pensando en ti” creation literally means “Thinking of you”, which carries completely different meaning. In this particular case, their interpretation kept up to the musical part and length in an original yet has changed its lyrics completely. Is such an approach to translate songs lyrics correct? There is no definite answer because each case is different. Now, these Spanish authors could easily make a word to word version, yet they took another path and created a piece of truly beautiful Spanish poetry that sounded suitable to their audience.

Nevertheless, it makes it difficult to translate songs because one may easily fall into a trap of not keeping an original meaning or failing to translate lyrics the way they were intended by an author. If Celine Dion sings “my heart will go on and on”, it can be interpreted directly, yet an average Dutch audience would be surprised to hear something like “mijn hart zal doorgaan en doorgaan” because it will not have an original pattern of rhythm and will not fit original music or specified word length. It is one of the reasons why dealing with music is always compromise and adjustment to create a song even if it becomes completely new masterpiece.

As a rule, every professional translator will consider several options first before starting with any project. These include either considering the musical element or ignoring it to achieve a higher poetic significance. However, if the song in question is truly popular, it becomes impossible to ignore music. Here is what to do in most cases:

In most cases, it all comes down to the purpose and ability of an expert to match the lyrics to music or choose to make a slight adjustment to an almost literal interpretation.

What are Best Strategies to Translate Lyrics

Regardless of language, most translations of songs must focus on the singer’s ability for reproduction of music if it’s done with for recording or dubbing some soundtrack. Here is what matters the most when your best strategy is chosen:

What is Singability When Translating Lyrics?

In simple terms, it means that translated words of your song should have sufficient phonetic suitability. For example, when Spanish singers perform an English song, it should be flexible enough for singing without changing any accents in a song or being forced to do it in the wrong way. Since words in different languages have specific lengths, it’s crucial to try and keep up with an original poetry form. If it contains short phrases and then breaks into some lengthy refrain, an interpreted version should follow this template if possible. At the same time, any song lyrics translated should fit within an intended genre because if we talk about rap lyrics or metal, different slang words may be suitable to let relevant cultural constituents be present as much as it’s in an original. If our specific content is impossible to transpose and keep the rhythmic pattern, it’s better to write a new set of lyrics by keeping within topic or storyline that has been specified.

Yet, trying to stay within the correct rhythm might be even more challenging if music is not some pop standard but something complex with numerous timing changes. Therefore, while preparing translated song lyrics, one should sing it while choosing various words so that the stress falls upon right syllables in translation to let it fit your melody. In some cases, singers add “ah” and “oh” in certain parts and prolong the melody line, yet it’s not recommended, especially if the music genre does not ask for it. Thus, any changes implemented should be melodic from the very beginning so that any adjustments are made by the translator, not the musicians in the studio. There is no need to hurry or choose a single version of your translation. Working with song translations, skilled interpreters may even ask musicians to practice singing several lines or discuss how they see the lyrics. There are cases when producers talk to local poets or famous lyricists who add their professional touch to songs even if it’s something minor. Translating songs is very challenging where an expert’s creativity should always come first.

Should The Translator Stay Faithful to The Lyrics?

It all depends on what must be done with an original song. If the translator does not possess enough poetic skills or your musical element is too complex for some rare language (think Japanese or Arabic), consult composers or lyricists, so no bad compromise path is taken. For example, if you translate Spanish songs to English, you should understand Spanish culture and how language’s specific last syllables can be stressed in a way that is not possible in English.

While one can create translations that are close to original, it may not have sufficient fidelity that makes metric levels of an original composition. It’s an acoustic shape that must be considered if working with tonal languages like Chinese or complex phonetic languages like Dutch or German. A majority of professional interpreters must keep several versions of a song interpretation where every skilled song translator tries several strategies that present different originality’s balance. An original writer, producer, or band members should be free in their choice, so they can decide which version will fit their needs best without ruining an original song’s value.

As an example, let’s take this Spanish song by Mago de Oz and see how their song has been translated into English or, rather, how two different translations can be made. One part of it will contain the Spanish translation while our other two columns will show an example of a direct translation and an original English version. Undoubtedly, songs in different languages can easily become completely different, changing an original meaning.

The translations song variation in Spanish represents completely new words that chose the creative side of things while maintaining an original rhythm and singability of an original song. There is significant poetic value. Although it does not keep up with the original text, it remains a decent song for the Spanish audience.

Which Version is Better?

Since there is no perfect formula for song translations that will work for every audience, both interpretations will fit well. Our Spanish translation in an example above shows unique poetry that has been created according to an original musical score. Now choosing something literal is not wrong, yet it won’t sound right for our target Spanish audience. Any song must be creative and represent something that will be suitable for local culture. It also explains why so many old schlagers have more than ten versions in different languages where professional lyricists wrote their unique creations.

If you need good song translations that will become a creative interpretation of your thoughts for some foreign audience, skilled literary experts at TheWordPoint will assist you in receiving exactly what you might expect. Be it a completely new song or precise version, do not choose machine solutions like a Google translator song tool. Approach creative professionals with a passion and years of experience in the artistic field. 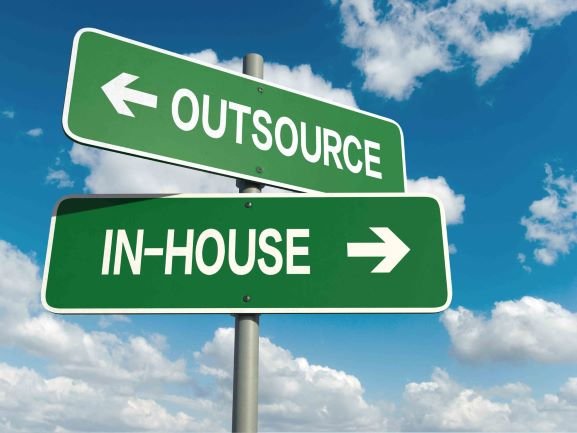 To Hire or Outsource – Which Is the Best Model for Translation?

Expanding overseas is exciting. It also means that there is much work to be done and many decisions to be made. One of those decisions will be in the area of translation. Do you hire an in-house, local team or outsource to a language service provider? 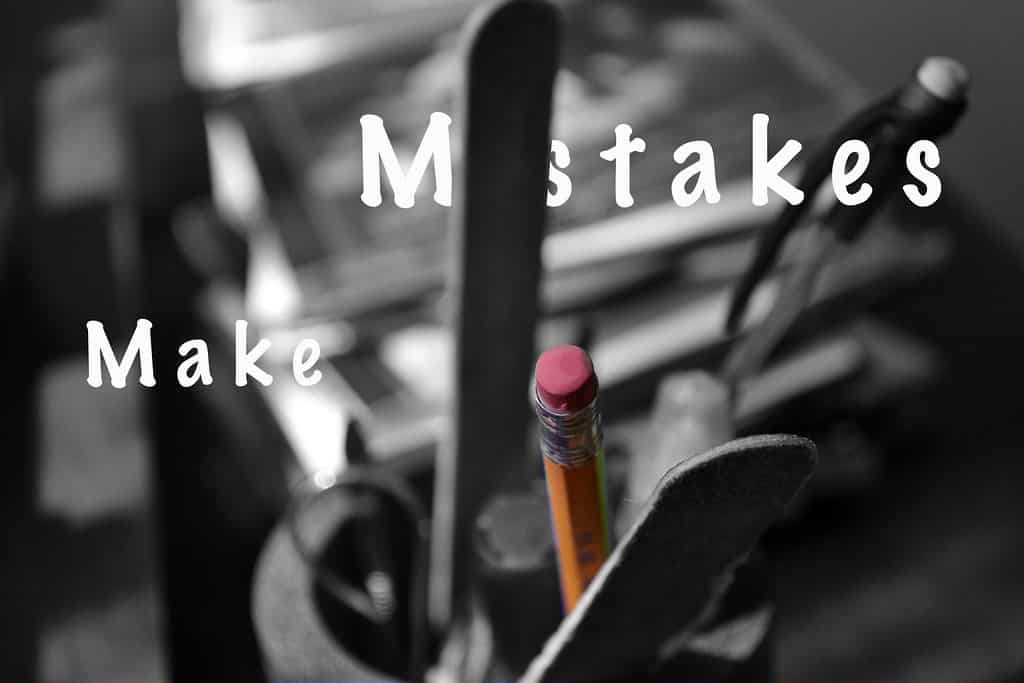 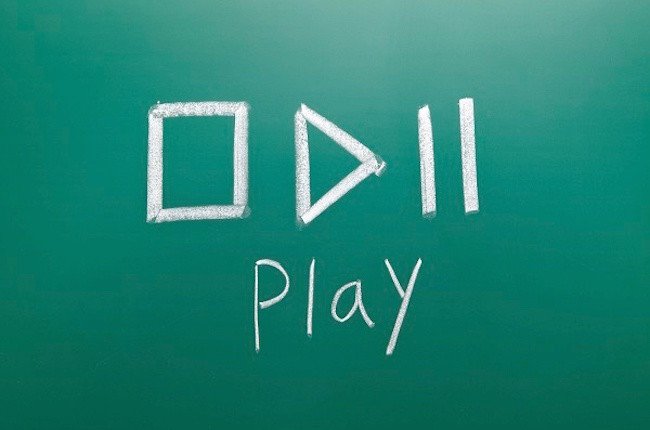 The Ultimate Guide to Translate and Subtitle Your Video

Adding subtitles and translations to your videos has become a lot more popular in the last few years and there are many reasons why this keeps happening more and more.