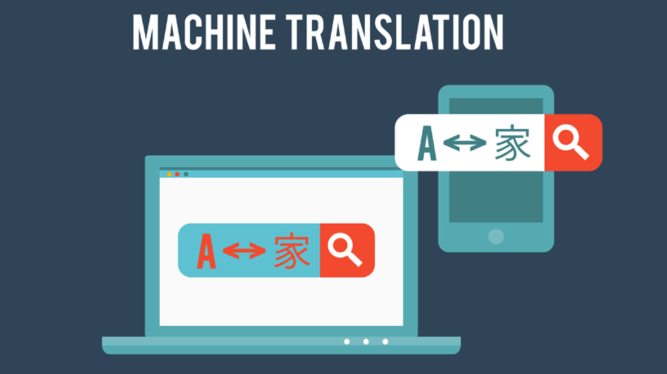 Due to the elevated operation costs, these systems were then almost inaccessible to users outside of these spheres. Plus, at first, it was all a test and their process of development was constantly readjusted in order to meet new research objectives and understand their actual capacities.

Nowadays, the dissemination of information through the Internet and the commercialization of numerous computer products at increasingly accessible prices has encouraged the use of such systems by regular users. Hence, users from various countries currently have quick access to a huge amount of information and, unable to personally translate informative texts into their languages, they find a fast and apparently convenient solution in a language translator machine. Still, since most people are used to reading well-translated texts worked on by experienced professionals, many users have put a lot of expectations in these new programs, hoping for clear and correct texts at lightning speed.

As it stands, machine translation fits within the area of computational linguistics, often also designated as a sub-area of artificial intelligence combined with the application of formal linguistics. Thus, most concepts in these spheres are also related to the research and development of machine translation systems. Ideally, the objective would be to introduce artificial intelligence techniques to give a computer the ability to translate a given text into a target language as naturally as possible – while simultaneously using comprehensive dictionaries and grammatical structures to assist in the process. Although this ideal condition is still under development and far from being called perfect, new technologies and experiments – mainly done by Google and its translation machine learning programs – are bringing us closer to this so-called perfection in translation.

Read also: Trusted services to order a certified translation affidavit in any language.

Over the past few years, a lot has changed behind the scenes of Google Translate. In the beginning, the service relied on machine translation based on phrases – something that already surpassed the efficiency of its counterparts who translated word per word. Currently, though, Google has been implementing the technology of neural networks to its translator, a development that has brought the quality of translation very close to those made by humans.

Read also: Why it is better to use online certified translation services with human language experts.

In a nutshell, the PBMT (or Phrase-Based Machine Translation) divides whatever the user places on Google Translate into several words and phrases, which in turn are translated independently. On the other hand, the Neural Machine Translation (NMT) considers the entire sentence as a single unit for translation. Nevertheless, one of the main issues with NMT lies in the fact that Google Translator’s neural network will still have trouble interpreting and translating sentences that have too many intricate and specific words, idioms, and expressions. In order to address this issue, researchers have tested some solutions which despite being effective are still not fast enough to deal with countless words per second as Google Translate does. With that in mind, the current and most well-balanced solution was to break sentences with complex vocabulary or structure into smaller units so as to avoid having to treat unfamiliar words in a specific way. This has proven very effective especially in translations from French to English and English to Spanish, where the results attained are similar to those of human translations and even near the grade of a “perfect translation”. Conversely, Chinese is a complex language for Google Translate’s current NMT system. Only a professional Chinese translation service can cope with this language. Thus Google has been working hard to develop the Chinese-English language pair in particular.

Indeed, there still an array of technical issues to be addressed, significant mistakes that an experienced human translator would probably never make, such as:

Nevertheless, the advances that have been made up to date are very encouraging and one is teased to wonder what the future of translation will be like. 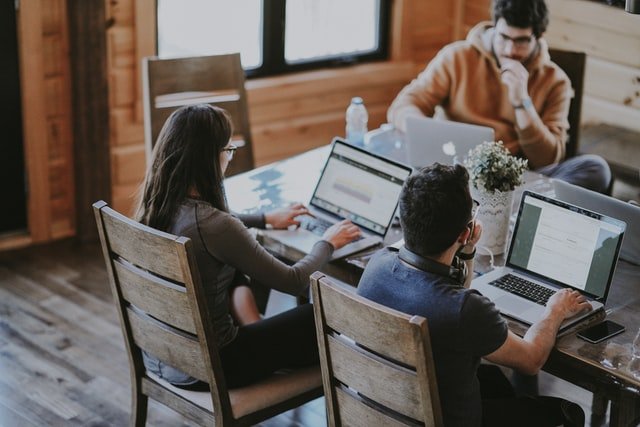 Translations services are in no way cheap. Because of this, many people explore the option of using machine translation. While there are some instances where machine translation will work well, it’s not a good idea in the vast majority of cases. This is especially the case when a translation must be accurate and certifiable. 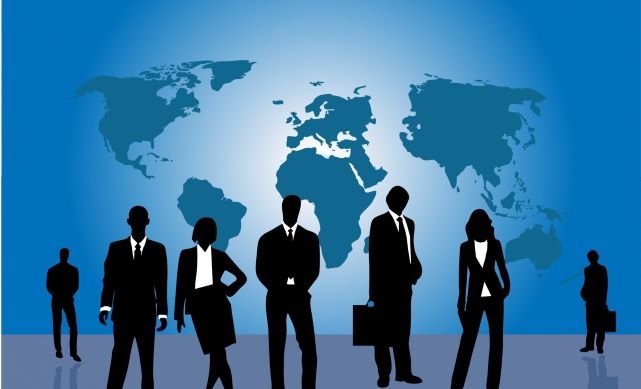 Which Industries Depend on Translation Services

It’s possible for nearly anyone to need translation services for one reason or another. The world is getting smaller, and one no longer has to travel far to face situations where they may need to interact with people who speak a different language.