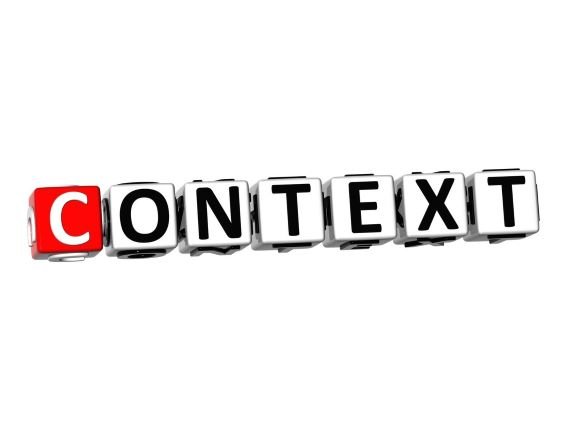 I am going to destroy you!

That’s a pretty powerful sentence. It’s also a short sentence isolated away from any text that may have come before or after it. If someone was trying to figure out what was really being implied, they would be dealing with an out of context problem. Without context in translation, meaning can be lost.

For example, the sentence above changes according to the contextual background meaning, once the reader is aware. For example:

“Joey’s eyes lit up as soon as it was his turn. ‘I am going to destroy you!’ he claimed. Then he called out the last two board coordinates. His friend looked dejected, ‘You sunk my battleship!’ he declared.”

Is much different than:

“The accused sat in court with a look of dread on his face. His old business partner was testifying against him. All he could remember was their last argument when his ex-partner screamed, ‘I am going to destroy you’.

A good translator understands what can be lost when you take a language in and out of context.

It is very rare that a translator can provide all in translations without taking the time to understand the intended meaning and messaging in the original content. If they don’t get this, the translated version of any content they work on will simply not be accurate.

Here’s where things can get a bit sticky. If translators had to figure out context themselves, projects would take forever to complete. Worse, they would often get things wrong. This is because they would often be guessing at the contextual background meaning of jargon, slang, and other words and phrases in the original content.

Instead, translation consumers should consider it their role to ensure that the translator understands the meaning of the content that they are supposed to translate. This information can be uploaded or provided in some other way. However, customers of content translation services should be aware that being as informative as possible can lead to much better translations.

Useful information: To improve the quality of your translation it is recommended to use film script translation services.

While every translation project is different, here is some contextual information that may be useful to your translator:

Of course, a good translator service provider will have some questions. Still, the responsibility is on the customer when it comes to providing proper context and guidance.

It helps to remember, ‘What is the context in linguistics?’ The experts in this field understand how language is used to convey meanings, but also obscure meanings. Without taking context into consideration everything else is simply guesswork.

We will work with you to maintain the context of the content you created during the translation and localization processes. 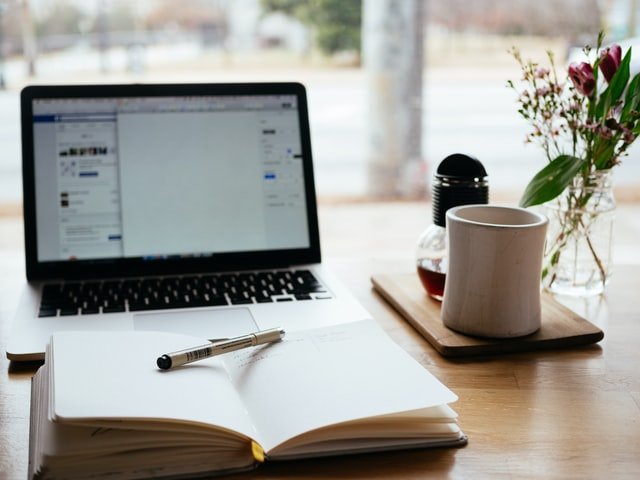 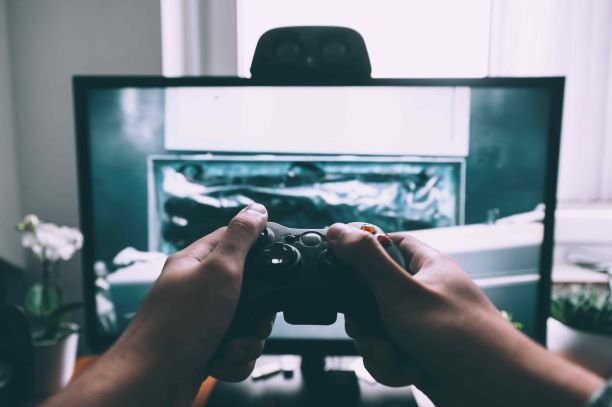